Posted on December 5, 2016 by KittyKelly 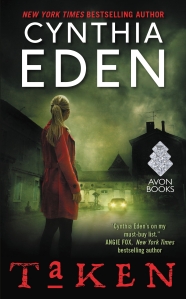 He swore to protect her…

Bailey Jones somehow survived her harrowing abduction by the infamous Death Angel. But while her physical scars have healed, she can’t stop wondering about a woman she helped to escape, who simply disappeared. When LOST agent Asher Young is assigned to her case, Bailey instantly feels an attraction to the intense, ex-SEAL who seems to be carrying dark secrets of his own.

But keeping his promise…

Asher can’t afford to let his growing feelings for Bailey distract him from his job. Only she can soothe his horrific nightmares, but the last thing he wants is for the demons from his past to ever hurt her. Bailey has gotten past his guard, and the emotions he feels for her—they’re as dark and dangerous as the past he doesn’t want to face.

Could cost both their lives.

I am so damn happy that Cynthia Eden is continuing this series.  I think we all know by now that I am a series whore.  I can’t get enough of them.  Even though we don’t necessarily revisit all the past characters in this series, just knowing they’re there is enough for me.  As always Ms. Eden’s characters ride the line between good and dark.  Asher has quite a past but honestly he’s probably the least sketchy good guy I’ve seen her write in a while.  Once again she does a fantastic job concealing who the bad guy is in this one.  I had it narrowed down to a few suspects and I guess in some ways I was right about them all.  I won’t go into more detail than that though-don’t want to ruin the story for anyone.  Overall I really enjoyed watching (reading whatever lol) Bailey find herself again.  She was still pretty broken after being saved from the Death Angel and after this is all said and done she will finally be able to move forward with her life and hopefully be with Asher forever.

As usual I love Ms. Eden’s work and can’t wait to read the next in the series.  We get Asher’s twin sister Ana’s story and I’m sure it will be just as amazing as the other books in the Lost series.  My only real complaint is that the publisher changed up the covers for the books.  The first 4 books had a very distinctive look and the next two in the series look very different from the first 4.  See what I mean below.  Not a big deal by any means but slightly annoying if you are a print collector such as myself.  🙂

CONTEST: Click the link below to enter to win one of 3 PRINT copies of Taken. Open to U.S. Residents only.

Since she began writing full-time in 2005, Cynthia has written more than thirty novels and novellas. She lives along the Alabama Gulf Coast.

One thought on “Review and Contest: Taken by Cynthia Eden”

Please keep in mind the content on this blog is intended for people 18 and older. If you are younger thanks for coming by but you must leave. :)

What Did I Say?

Did you miss anything? 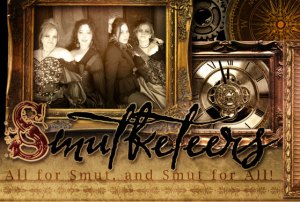 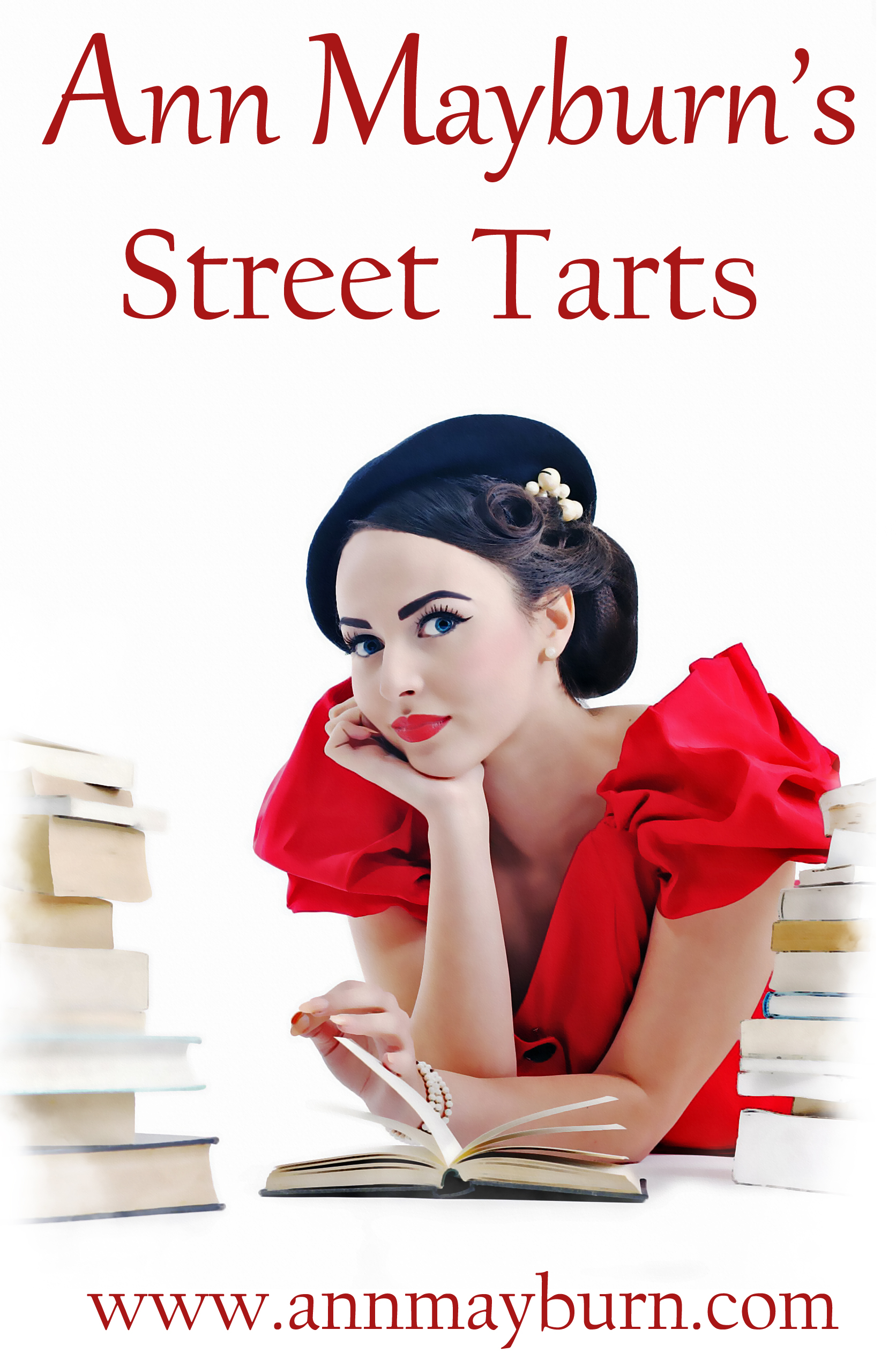